Activity Ideas: What do you do with your parents when it’s been raining for days?

You can’t go outside in the pouring rain, but your parents get tired of board games and baking. Check out this list of engaging shows you can watch together for some activity ideas. 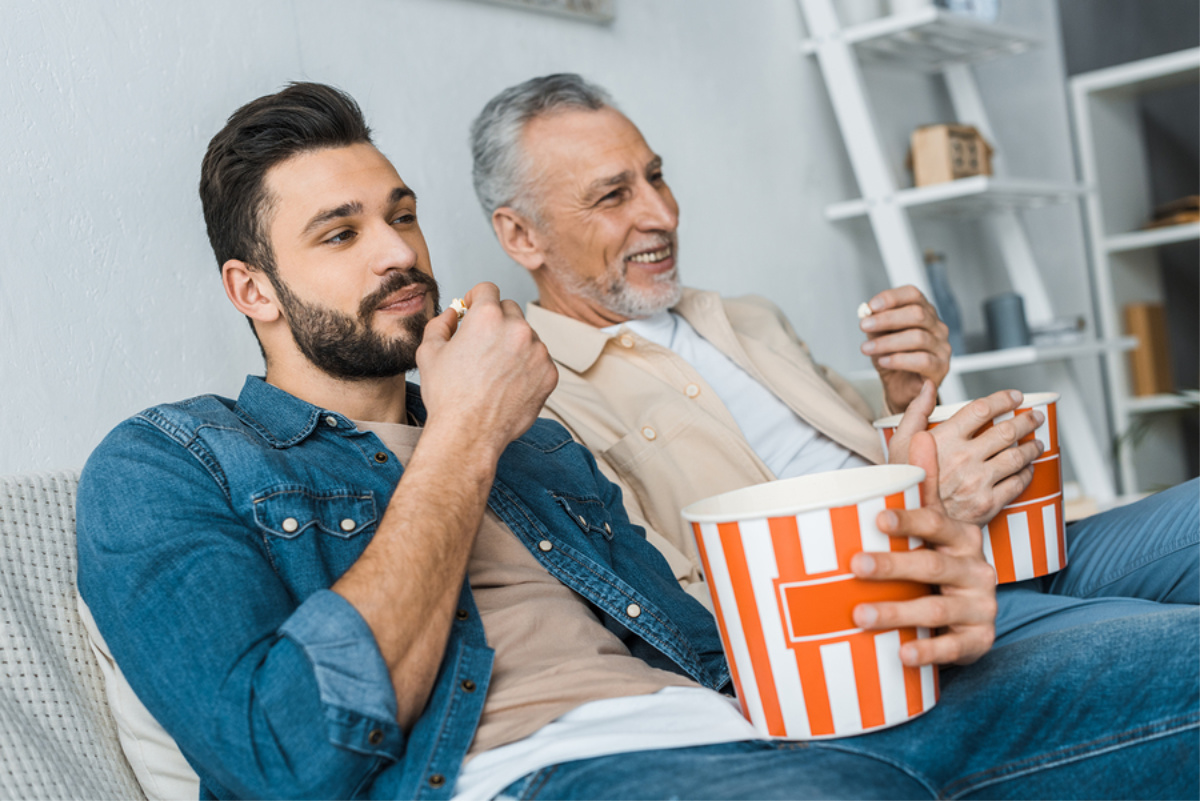 If you want something to lighten the mood, Grace and Frankie is perfect. This show stars Jane Fonda and Lily Tomlin. Their husbands are great friends, so the families have been close for years. Things take an abrupt turn when they learn their husbands love each other and leave them.

The two women become roommates and form an incredible friendship that looks at all the joys and issues that come with growing older. Topics that are explored range from mini-strokes to hip replacement surgeries.

This Canadian TV drama has been on the air for 14 seasons. The show is set in the Rockies and focuses on the Fleming family. Teenager Amy, her older sister Lou, and their grandfather Jack all come together to run the family ranch after the girls’ mother is killed in a tragic accident. Marion’s death impacts them significantly, especially Amy, as she was there when the truck crashed on a stormy night.

Marion was a noted horse trainer at Heartland Ranch, and she’d taught Amy over the years. That makes it possible for Amy to take over, despite her younger age and a competing ranch owner’s determination to drive Heartland Ranch out of business by stealing all of their clients.

When Calls the Heart

Based on the bestselling line of Christian romances from Janette Oke, When Calls the Heart tells the story of a teacher who moves from the city to a small coal town near Alberta, Canada. She’s used to her upscale life, so the move is a complete change of pace from her former lavish lifestyle.

When it came out, this series received a lot of praise. At the age of nine, Beth Harmon’s mother is killed in a crash. She’s taken into an orphanage where the building’s custodian teaches her how to play chess. She turns out to be an incredible player and aims to become the best player in the world.

Sometimes, it’s hard to be with your parents as much as they’d like. If your parents feel lonely and seem upset that you don’t stop by each day, call a home care agency and ask about caregivers and their services for activity ideas. Caregivers can help your parents out as often as they want, which frees up time for you to socialize, catch up on housework at your house, and get work done.

If you or an aging loved one are considering hiring a Caregiver in Linden, NJ, call the caring staff at Helping Hands Home Care today at 908-418-4299.