Your loved one had a stroke, and you were both terrified, but they survived. They got to the hospital as soon as possible, and the doctors were able to treat the stroke. They are lucky to be alive and functioning, and you feel absolutely blessed that you were able to bring them back home after a few days. 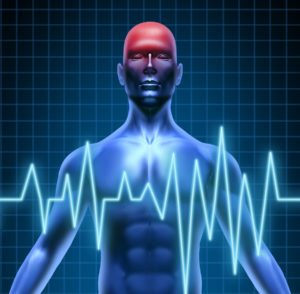 Elder Care in Linden NJ: Lasting Effects of a Stroke

Unfortunately, though, even when the stroke is over, it can have lasting effects on the body. A stroke is basically what a myocardial infraction is to the heart – it is a brain attack. Something was blocking the blood from getting to where it was supposed to go in the brain for a period of time, and depending on how long that period of time lasted, it would be nearly impossible not to have some sort of lingering effects on the brain and the body.

Here are some of the effects that you or your elder care aide might notice in your loved one post-stroke:

While not every stroke leaves these effects behind, it is common to have some lasting effects after having a stroke. These may go away after a few months, or they may still be present years after the stroke was treated. Your doctor might be able to give you an estimate of how long these effects will last, and how you can help your loved one to deal with or improve them.

If you or an aging loved one are considering hiring elder care in Linden, NJ, call the caring staff at Helping Hands Home Care today at 908-418-4299. Providing Home Care Services in all of Northern and Central NJ, including Clark, Westfield, Cranford, Scotch Plains, Rahway, Linden, Summit, Edison, Elizabeth, Mountainside and the surrounding areas.