People usually associate Parkinson’s disease (PD) with the diseases physical symptoms. They may recognize tremors, a stooped posture, and changes in gait. However, many people don’t know that PD can also have psychological symptoms, such as Parkinson’s psychosis. 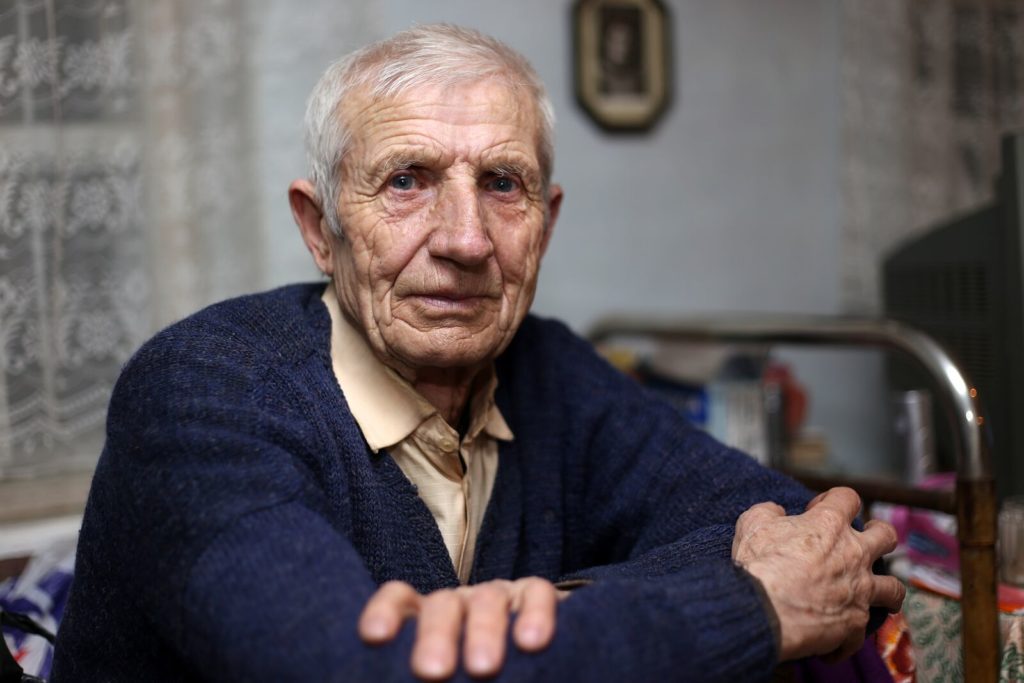 Parkinson’s psychosis causes hallucinations and delusions. The number of people with PD who experience this symptom is uncertain because many people don’t report it. However, according to the Michael J. Fox Foundation for Parkinson’s Research, approximately 50 percent of people with PD eventually suffer from Parkinson’s psychosis. However, being aware of the symptom can make it less frightening if it occurs and helps you to deal with it better.

-Delusions: PD can cause seniors to believe something that isn’t true. Often, delusions have to do with paranoia, such as accusing people of stealing or doing other things they did not.

-Illusions: Your aging relative might mistake an item for another item, such as thinking a garden hose is a snake.

-False Sense of Presence: Seniors might feel like there is someone nearby when there is no one there.

Sometimes the person with PD will realize that what they are experiencing isn’t real. However, others may have more severe symptoms. For them, Parkinson’s psychosis may significantly impact their lives and the lives of their family members. In some cases, Parkinson’s psychosis is so severe that it leads to the person moving to a long-term care facility because it is too difficult for family caregivers to deal with on their own.

Experts believe there are three possible causes of Parkinson’s psychosis:

-Medications: Most cases of Parkinson’s psychosis seem to be caused by the medications used to treat other PD symptoms. The medications change the levels of some chemicals in the brain, including dopamine.

-Dementia: It is possible for people with PD to also have dementia, which can cause hallucinations and delusions.

-Delirium: Delirium is generally a temporary condition brought on by things like infections, fevers, and some medical conditions.

If you or an aging loved one are considering hiring Home Health Care in Westfield, NJ, call the caring staff at Helping Hands Home Care today at 908-418-4299. Providing Home Care Services in all of Northern and Central NJ, including Clark, Westfield, Cranford, Scotch Plains, Rahway, Linden, Summit, Edison, Elizabeth, Mountainside and the surrounding areas.